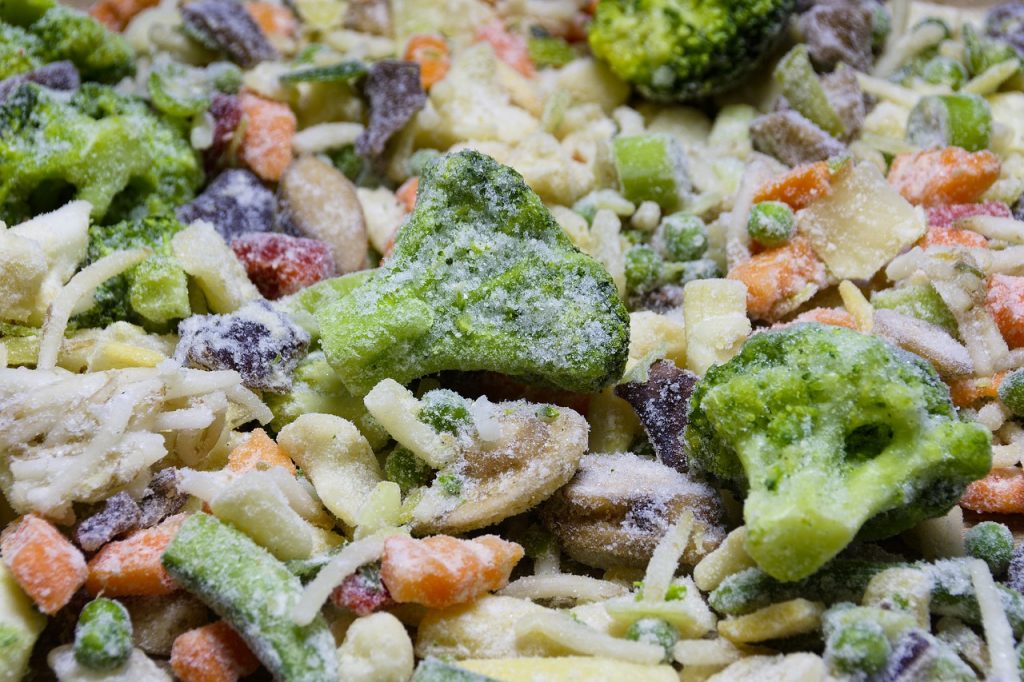 West Flanders is known for potato and vegetable crops, with a large water requirement. The area has been hit by four dry summers and strict limits on pumping from basements and streams. As a result, a cooperative of 50 farmers formed to finance 24km of underground pipes and taps in the fields. The water is three times cheaper than the tap water in their houses.

The water comes from the Ardo factory, where vegetables are frozen. Ardo is a food company specialising in fruits, vegetables and herbs. Freezing vegetables is a water intense process, and there is a massive amount of wastewater produced. The company decided to investigate how to balance the large water output of the factory and the lack of water available during droughts, to maintain the quality and quantity of crops.

This is the second time Ardo has tested this initiative: previously they have successfully implemented a system in Wallonia, Belgium. These two are the most successful agricultural reuse experiments in the country.

Find out more here (in French).