France wants to triple their water reuse by 2025

France wants to triple their water reuse by 2025 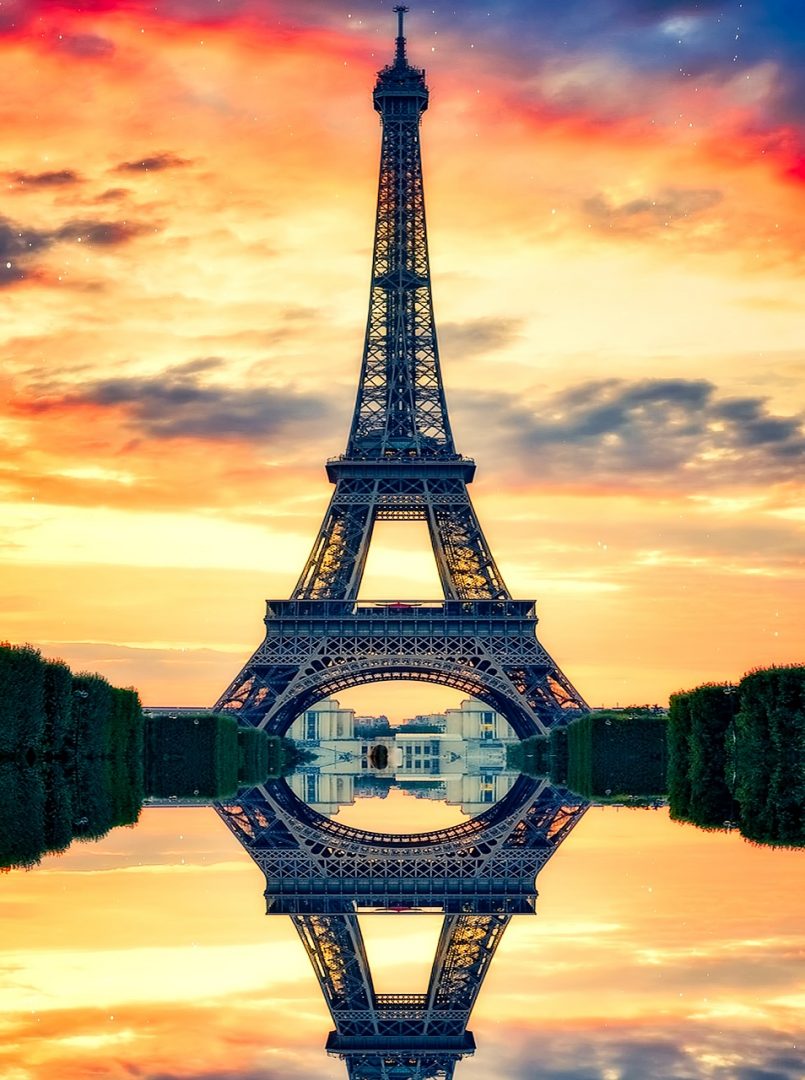 The French government has decided to take action due to the lower flow of rivers as a result of climate change. A report was released after months of discussion with local authorities and utilities. The report stated that France wants to reduce water consumption by 10% in five years and 25% in 15 years.

One part of this report outlined the aim to increase water reuse. By 2025, the government wants to triple the use of rainwater and recycled wastewater for non-potable purposes, such as watering plants and flushing toilets. France currently only reuses about 1% of its wastewater, which is much lower than neighbouring countries Spain and Italy, which reuse around 10%.

Find out more about the report here.