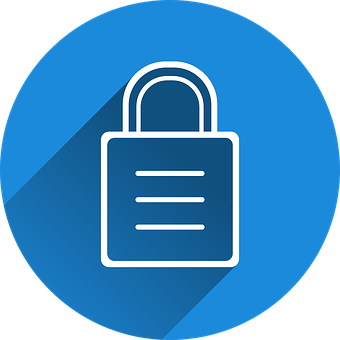 You must be a member of Water Reuse Europe to view this content.

Find out more about becoming a WRE member here

Drivers for development and implementation:

London, and more generally South England, is subject to regular hydrological drought. The area is classified as ‘seriously water stressed’ by the UK Environment Agency. Water stress in the area is expected to increase as a result of climate change and rapid population growth (1.4 million more people by 2040 – with ~29,000 new homes per year currently planned).

23% of the domestic water usage in the UK (~160L per person per day) is used for toilet flushing. This represents 255,000 m3 of water each day, which theoretically could be replaced by non-potable water sources requiring less energy consuming treatment while not being subject to very strict drinking water quality guide-lines.

The scheme was set up as part of the Olympic Delivery Authority’s (ODA’s) Sustainable Water Strategy, which had a target to reduce potable water by 40%. It is located next to the main site of the London 2012 Olympic and Paralympic Games. It is the UK’s largest community wastewater recycling scheme. It treats wastewater from the Northern Outfall Sewer and feeds in to a non-potable network that connects to the Olympic Park for toilet flushing and irrigation.

The project required extensive consultation and development of bespoke standards for: water quality, distribution network design and component/ancillaries; and demarcations for the pipework, sleeves and fittings.

The ODA worked closely with the Environment Agency and the Health Protection Agency to establish licensing requirements for direct re-use of reclaimed wastewater, standards that had not previously existed in the UK.

Type of treatment and capacity of production:

The Old Ford Water recycling site used raw sewage conveyed from a larger sewer in North London (the Northern London outfall). The plant has a capacity to treat 574 m3 of raw sewage per day (0.21 hm3/y).

The raw sewage is pre-treated using a combination of two septic tanks followed by two fine screens (1mm opening sizes) to remove fine solids that may lead to operation and maintenance problems of the downstream process. The primary-treated effluents are then biologically treated using a membrane bioreactor (MBR), and further polished using granular activated carbon (GAC) filtration and chlorinated before distribution.

The scheme is estimated to provide a 58% reduction in the use of tap water at the park.

Performance of the water recycling scheme:

The plant was also conceived to provide significant volumes of evaporative cooling water for an energy centre but concerns over legionella risk from the energy centre operator have prevented this initiative.