UN World Water Development Report 2019: Leaving No One Behind

UN World Water Development Report 2019: Leaving No One Behind 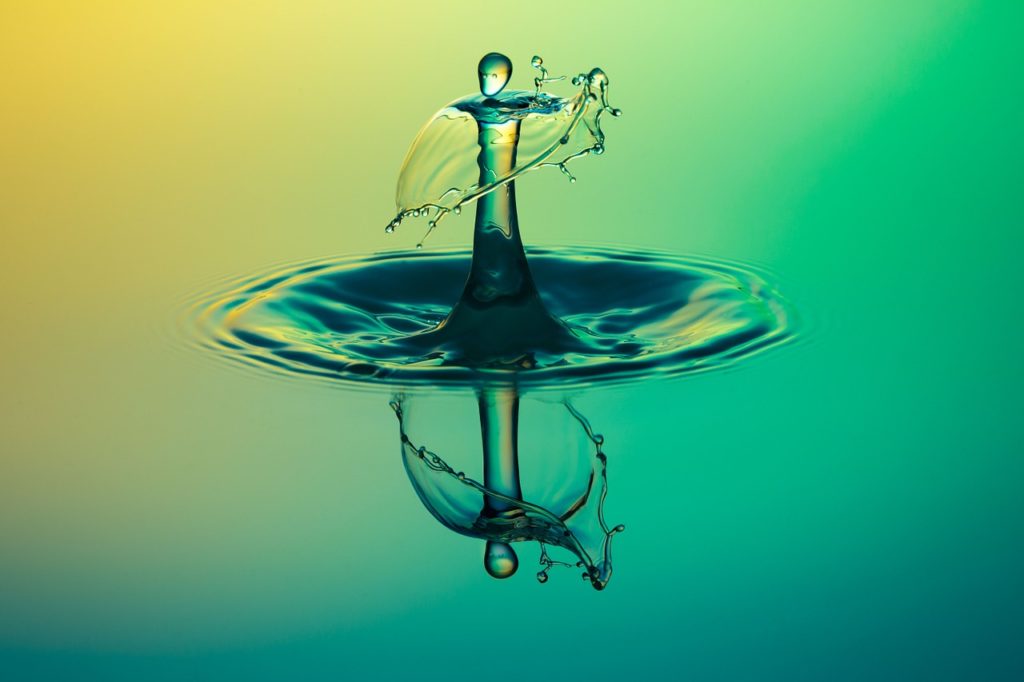 The UN sustainable development goal number six is to ensure availability and sustainable management of water and sanitation for all by 2030. Access to clean water is distinctly recognised as a human right. However, despite the significant progress made since this goal was made, in 2015 there were still 2.1 billion (three in ten) without access to safe drinking water, and 4.5 billion with no safely managed sanitation facilities.

This new UN Report shows the collaboration and dedication needed to move forward to get everyone clean water access, especially those who have been left behind. It highlights the disparities, including geographic and socio-economic differences – half of those without access live in Africa, and people in makeshift accommodation often pay 10 to 20 times more for water of a similar or lesser quality compared to nearby wealthier neighbourhoods. Marginalised groups and those discriminated against due to factors such as religion, gender, age, or race are more likely to have less access to proper water and sanitation.

The report also highlights the fact that refugees and displaced people are at their highest numbers, and often face barriers to water supply and sanitation. 68.5 million people were displaced due to conflict and persecution in 2017, and 25.3 million are forced to migrate because of natural disasters annually –  a number expected to continue to rise due to climate change. Furthermore, water-related conflicts are on the rise – 263 in 2010 to 2018, up from 94 in 2000 to 2009.

All the details can be found in the UN Report here.