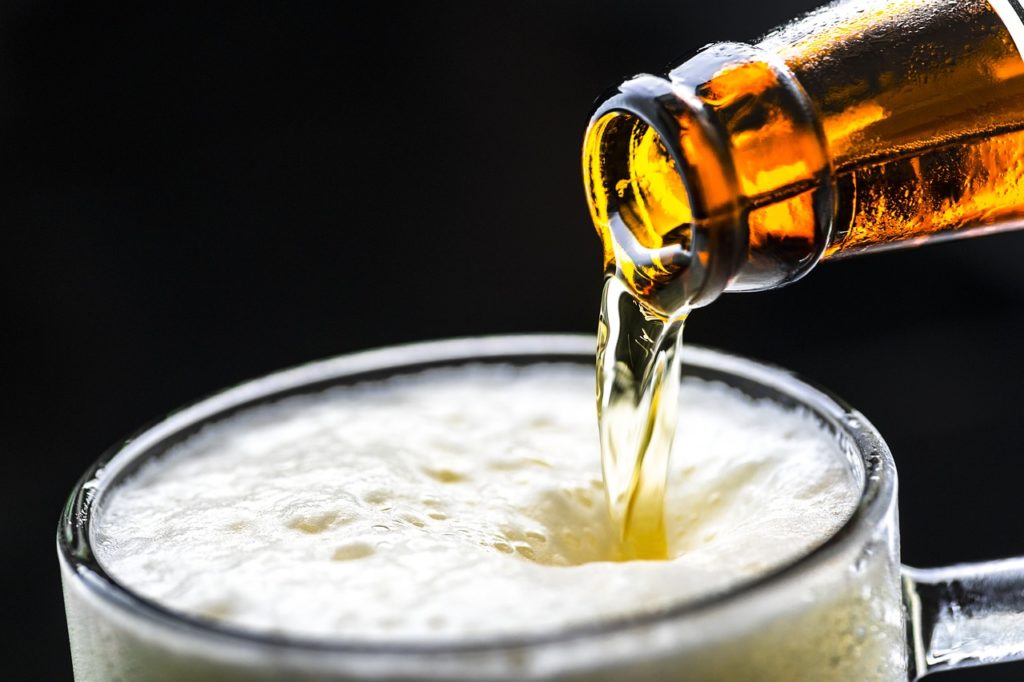 The Dutch brewer Heineken has announced their new initiative Every Drop Counts, focusing on ensuring the water used to make their beer is given back to the watershed in water-stressed areas by 2030. This is to support the UN sustainable development goal number six, dedicated to water protection. Over the last decade, the company has managed to decrease their water usage by 32%, saved €15m in water savings, and 18 of their plants in water-stressed areas have already begun to implement water balancing action plans. Their goal is to use only an average of 2.8 hectolitres of water for every hectolitre of beer – compared to their current average of 3.2 hectolitres – by 2030.

Heineken is taking a triangular approach to their new initiative, part of which is focused on water circularity. This includes finding ways to reuse their wastewater, instead of just treating it. They not only intend to increase their own water reuse, but also give the treated water to farmers, businesses, or communities local to their breweries for reuse.